What is an Arc Flash?

An Arc Flash is an electrical explosion resulting from a low impedance connection to ground or another voltage phase in an electrical system. High temperatures cause rapid heating of surrounding air and extreme pressures, resulting in an arc blast.

The arc blast releases fire, intense light, and pressure waves in an explosion of flying shrapnel. An arc flash happens without warning. This typically results in the complete destruction of equipment involved and severe injury or death to people inside the arc flash boundary at the time of the incident.

The energy released by an arc flash is a function of system voltage, available fault current at the location, and duration of the arc.

Should you be concerned about Arc Flash Hazards on Low Voltage Equipment?

The theory that Arc flash hazards are greater at higher voltages is a common misconception. It is far more common for low voltages, such as 480v, to have much more significant arc flash hazard levels because the fault currents are much higher.

It is not uncommon to have an arc flash hazard Category 3 or Category 4 on low voltage systems due to the long clearing time of the protective devices and high fault currents.

What causes an Arc Flash?

When significant fault currents are flowing through several conductors that are in close proximity of each other, the differences in potential, among other factors, will ionize the air, allowing a low resistance path between the conductors. 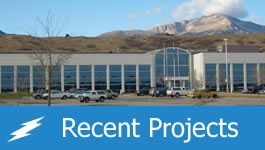 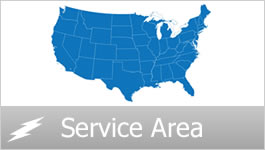 Impedance
A measure of the response of an electric circuit to an electric current. The actual value is frequency dependent. The current is opposed by the capacitance, inductance and resistance of the circuit.